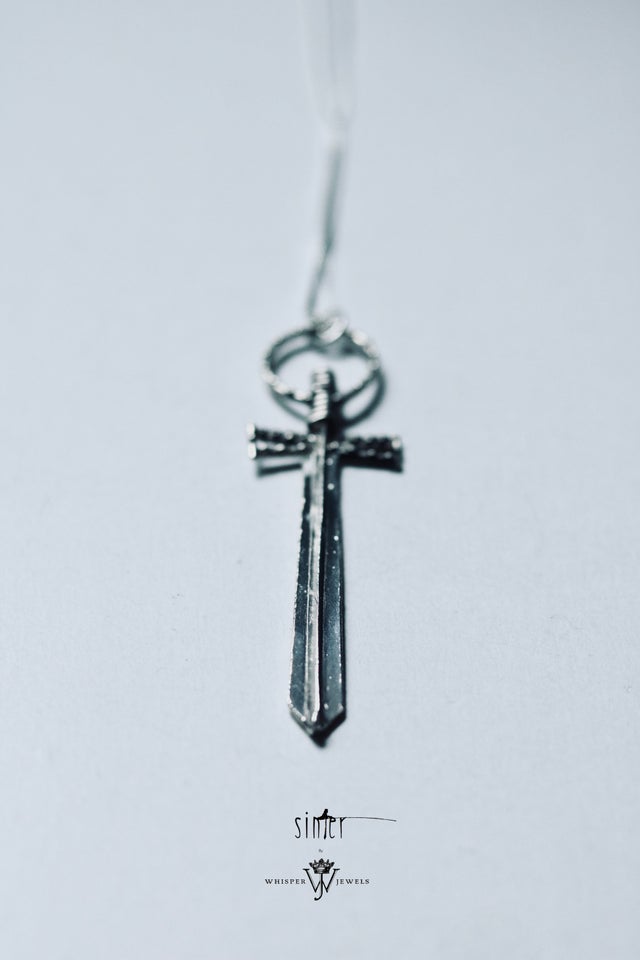 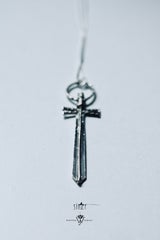 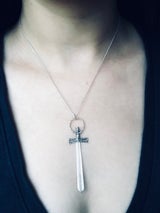 A sword like this could have only belonged to a brave, intelligent and wicked warrior! Thus, it is named Ethelfleda! ⚔️

918 CE – Ethelfleda, also known as our ‘Lady of the Mercians’, was considered to be a chief military strategist and the most brilliant tactician of her time. She led armies, built castles, united Mercia, and also fought back an invasion from the Vikings, forcing them to surrender their stronghold at York and even conquered Wales, making them to pay tribute to her.

When you wake up tomorrow, take life on like Ethelfleda... don't let anything get in your way! 🛡

Handcarved by me. One of a kind. Made in .925 sterling

Sold out
Add to Cart